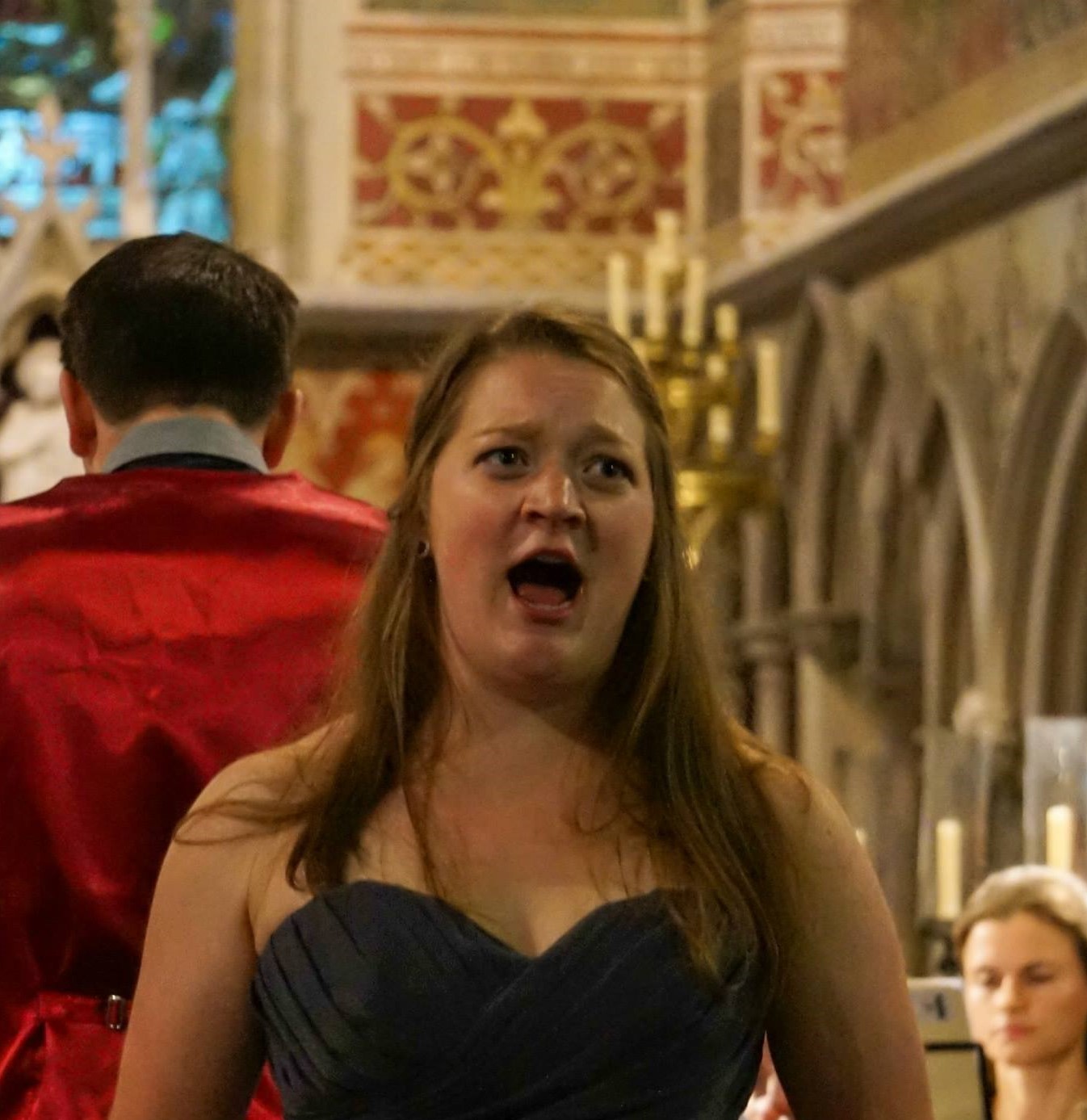 MurphyKate Montee, soprano, lives in Northfield, MN. Her performance experience includes concert and chamber works, including the soprano solo in Haydn’s Missa in Angustiis and the role of Lieschen in Bach’s Coffee Cantata. In 2014, she performed the role of the Countess in Mozart’s The Marriage of Figaro in a concert setting, where she was lauded as “rich-voiced, impressive” (Sardines). She has also performed in dramatic settings, in stagings of Tobias and the Angel (Edna), Dialogues des Carmelites (Blanche de la Force), and Sweeney Todd (Mrs Lovett).